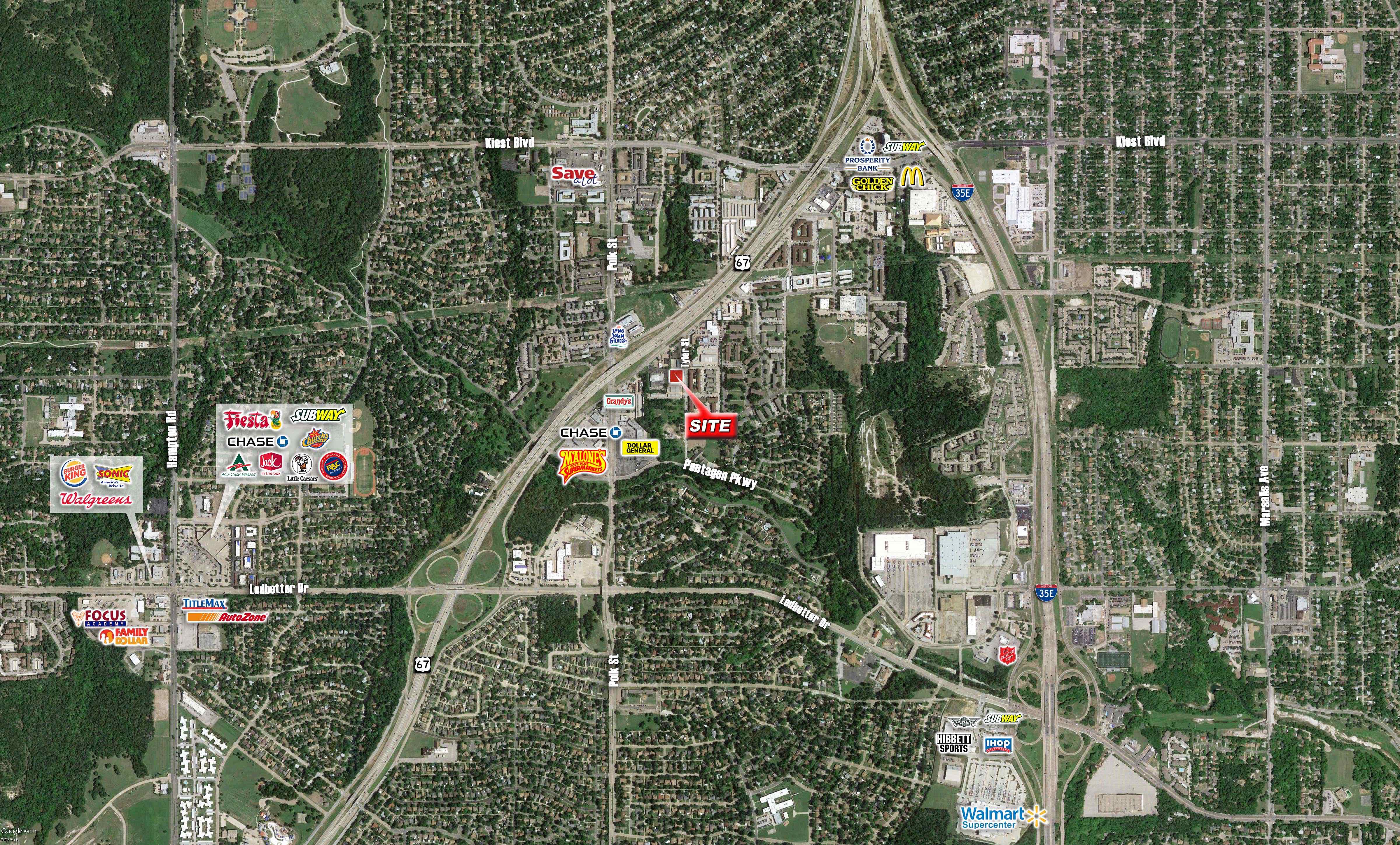 The Capitalization Rate, or “Cap Rate” is defined as the ratio between the net operating income produced by an asset and its capital cost.  The calculation is as follows:

For example, if a building is purchased for $1,000,000 sale price and it produces $100,000 in positive net operating income (the amount left over after fixed costs and variable costs is subtracted from gross lease income) during one year, then:

The asset’s capitalization rate is ten percent; one-tenth of the building’s cost is paid by the year’s net proceeds.

From an investor’s perspective, the higher the Cap Rate, the better the investment.  However, real properties with the potential for long-term capital appreciation will generally sell at lower Cap Rates than those represent pure cash flow investments over the useful life of the property. 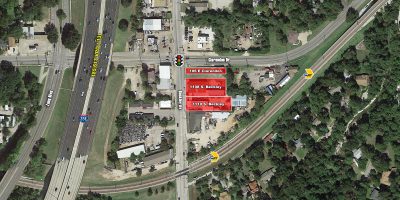 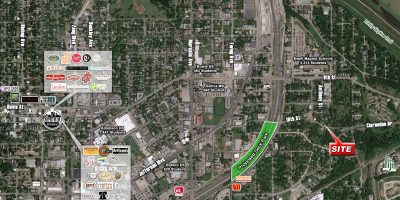